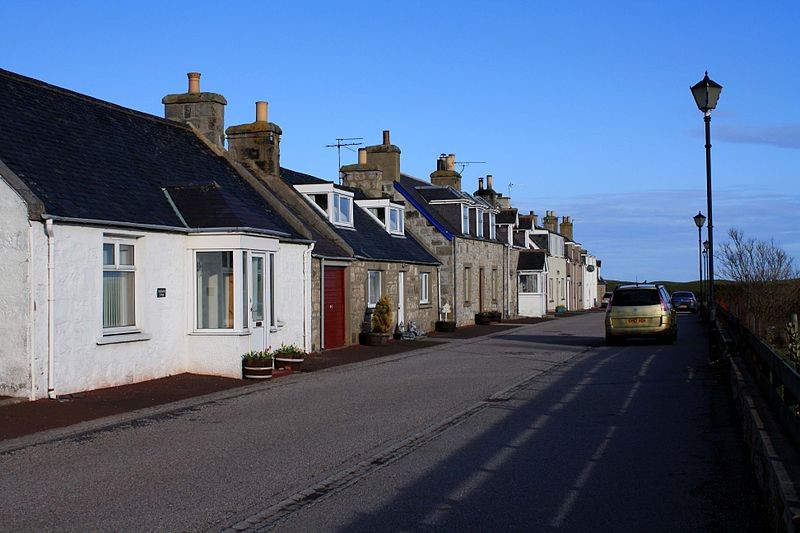 Surveyors reported an increase in buyer enquiries following the December general election, according to the RICS UK Residential Market Survey. The number of RICS members reporting increased interest rose by 17%, most notably in the North East of England, and in Wales. House prices in the UK rose sharply for the time of year, with reports pointing to a period of stability due to the decisive general election result.

The survey has shown an increased level of expectation among RICS members that the number of transactions will increase – almost a third more members expected more over the following three months. RICS chief economist, Simon Rubinsohn, said that the survey showed that the election had had a positive effect on the housing market, but whether that positivity could be sustained would depend on the outcome of Brexit at the end of 2020.

However, despite the overall positive effect the election result seems to have had, the number of instructions from landlords is declining. Four fifths of letting agents think rents will rise in 2020, because of increased demand for rented accommodation and more landlords exiting the buy-to-let market. With the need to keep their properties fit for purpose and keep gaps between tenancies to a minimum, landlords and letting agents can make their lives easier with a property inventory app that manages everything from maintenance reporting to tenancy agreements. This type of property inventory app caters for all types of rental property, from residential to commercial. In today’s difficult rental market, a smooth, paperless process is essential for all parties.

However, the underlying issue is still the lack of housing stock, which is holding back activity in all sectors, and Rubinsohn also highlighted how critical it is for the government to address the problem with housing supply.

Sam Mitchell, chief executive of estate agent, Housesimple, acknowledged there had been a good start to the year, attributing it to not just the increased certainty generated by the election result, but also a combination of low interest rates and higher employment numbers and other factors. While Mitchell urged sellers to take advantage of the positive mood and rising prices, he hoped that the government would address the issues faced by first time buyers by introducing new initiatives to improve housing supply in the spring budget.